Let me count the ways… Seriously, it’s a lot. I’ve talked with dozens of giving circles around the country, and it still amazes me that each one does something different and unique. This is especially true when it comes to how a giving circle chooses where they will donate their pooled funds.

Some giving circles are very casual about how they give out money. These techniques work great for smaller giving circles, those just starting up, or those who don’t want to spend a lot of time researching charities or administering 501c3 paperwork.

Some giving circles have very sophisticated methods for soliciting grant proposals, researching those proposals, and then voting on which grant proposals to fund. These circles are often larger because they require more volunteer commitment.

And then there’s everything in between. You should feel comfortable picking and choosing what works best for you and your giving circle.

Here are a few of the methods I’ve discovered while interviewing giving circle leaders across the country.

Did I miss one? How is your giving circle choosing their charities? 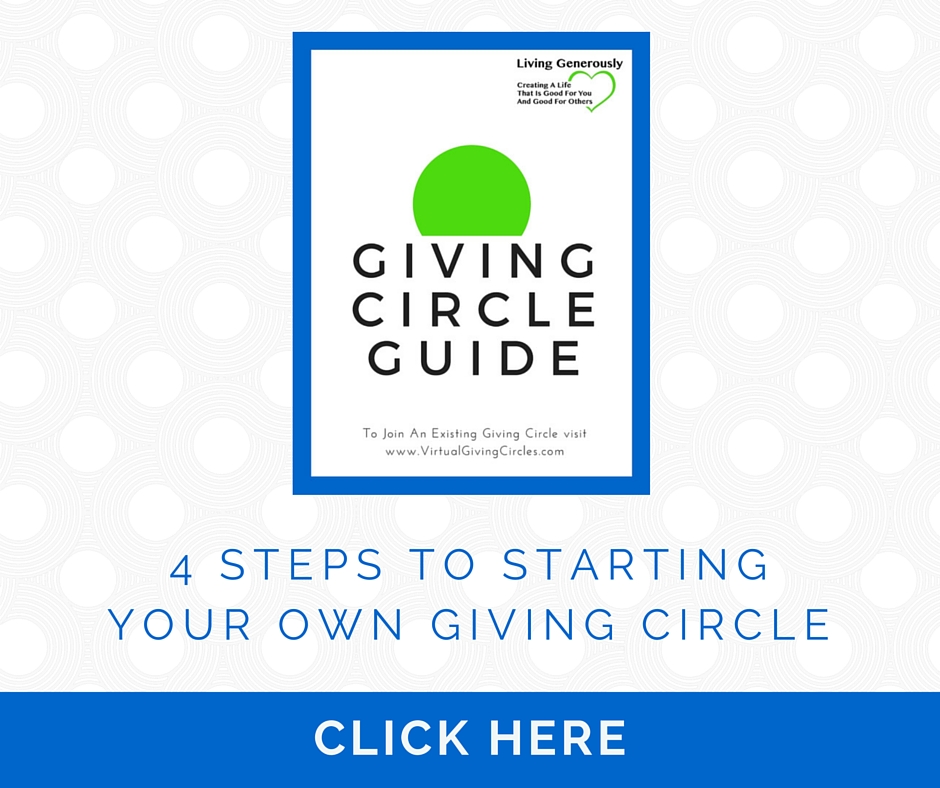 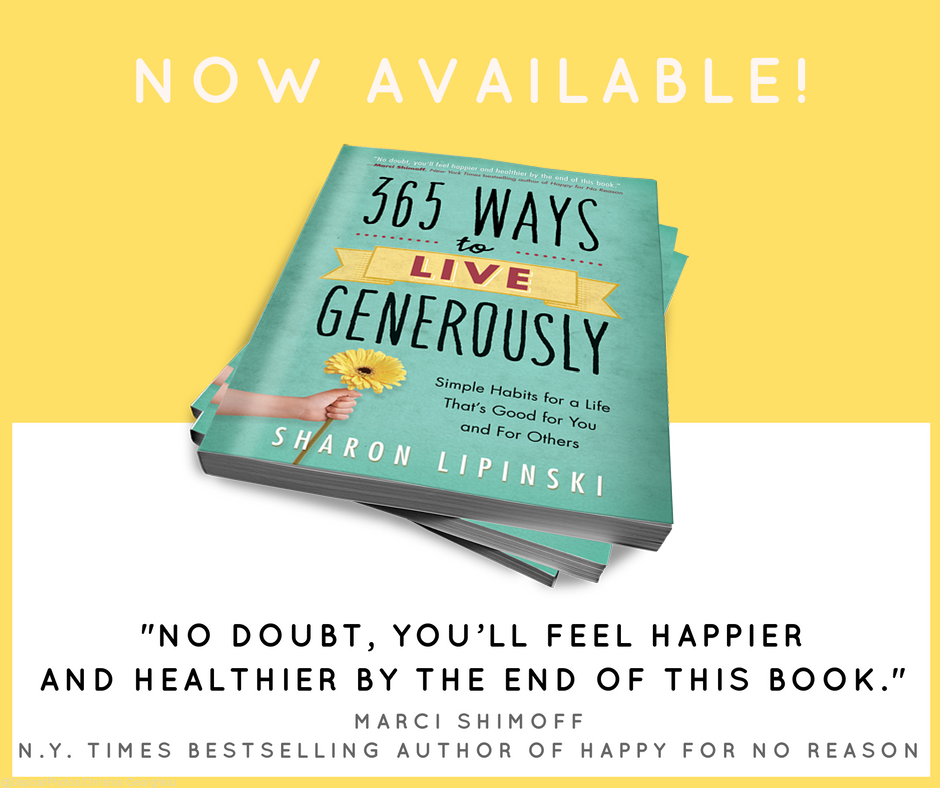